Would artificial intelligence establish the future parameters of beauty

Three things you shouldn´t stop doing, even during the lockdown 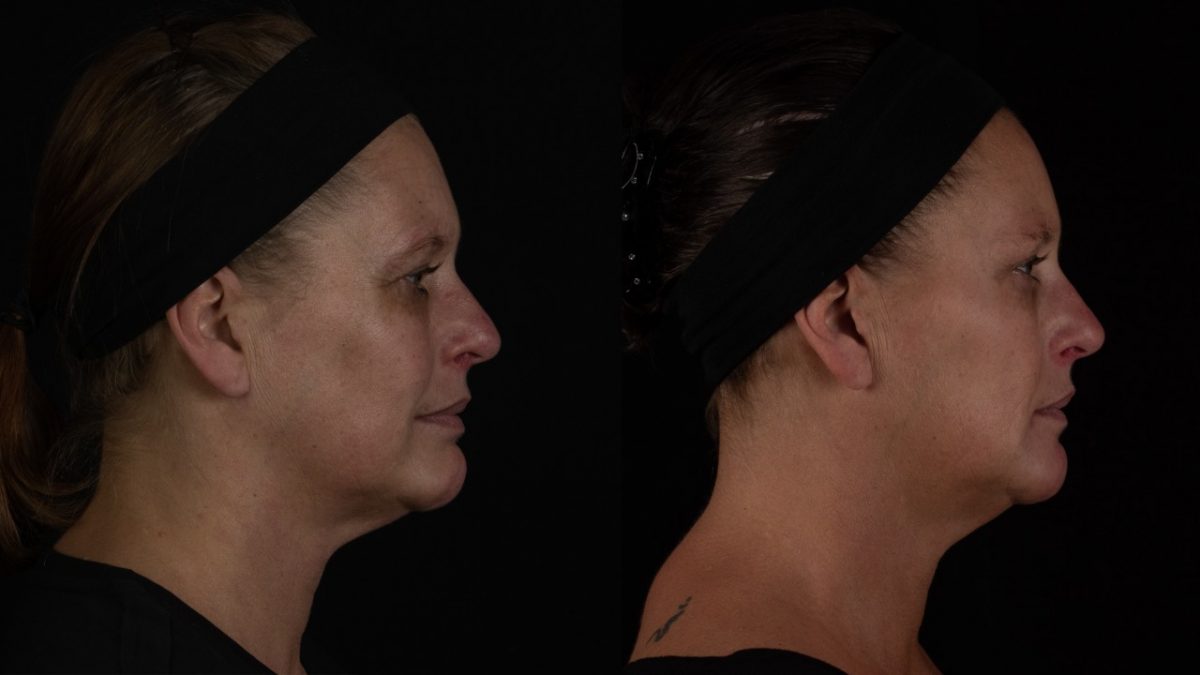 From face-lifts to facials and fillers, there’s no shortage of ways to reduce the inevitable signs of aging. But there’s one cosmetic procedure that most people don’t think about as a tool that can make women look years younger.

Rhinoplasty, or cosmetic nose surgery, may make a woman look up to three years younger, according to a new study led by researchers at UCLA that used a type of artificial intelligence known as machine learning. 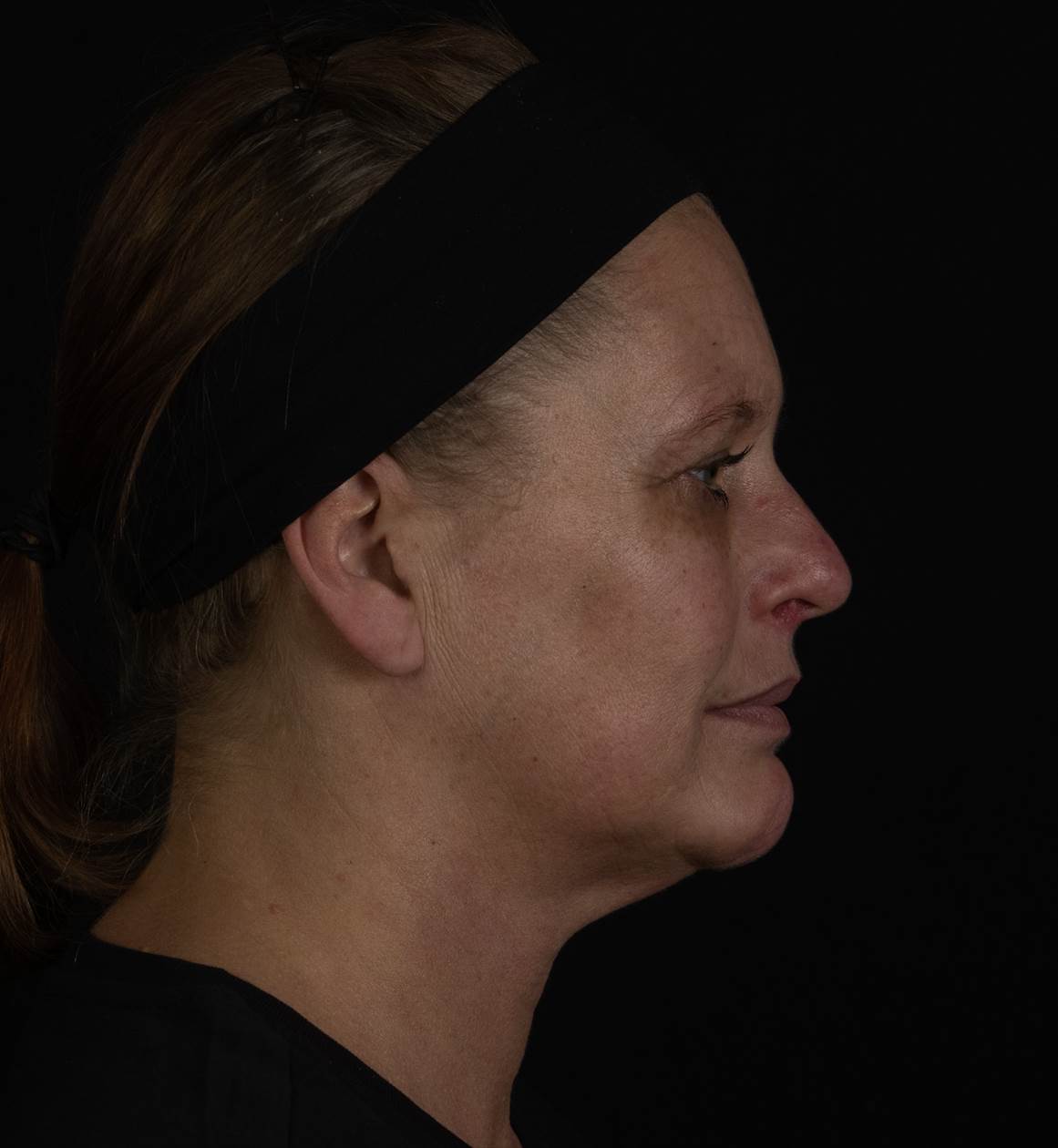 Give yourself a nose job and lose three years with Dr. Frank Rosengaus

The researchers used the technology to study before-and-after photos of 100 female patients, ages 16 to 72, all of whom underwent rhinoplasty for cosmetic reasons by a UCLA surgeon and senior author of the study.

At 12 or more weeks later, standardized photographs were analyzed with the technology, which estimates a person’s age by cropping the face from a photograph and then extracting a prediction through an algorithm.

The results were even more dramatic in women over 40, some of whom were estimated to look seven years younger after rhinoplasty.

The nose is not usually a focus of anti-aging treatment. However, like other features of the body, the human nose, which is made up of soft tissue, cartilage and bone, also ages. The nose loses support as it ages and can take on a more prominent or droopy appearance.

The nose is also affected when other features of the face age. “When we lose facial fat and volume in our cheeks, which are the canvas that our nose sits on, the nose becomes more prominent.”
By refining the nose, he said, the youthful appearance of the entire face can be refined. 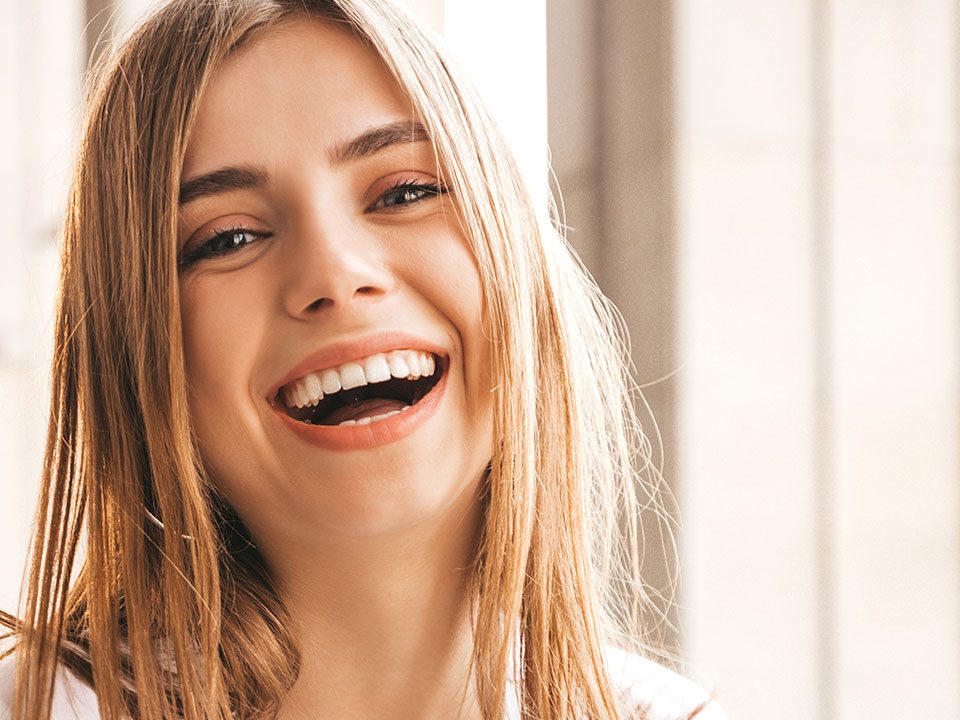 Three things you shouldn´t stop doing, even during the lockdown 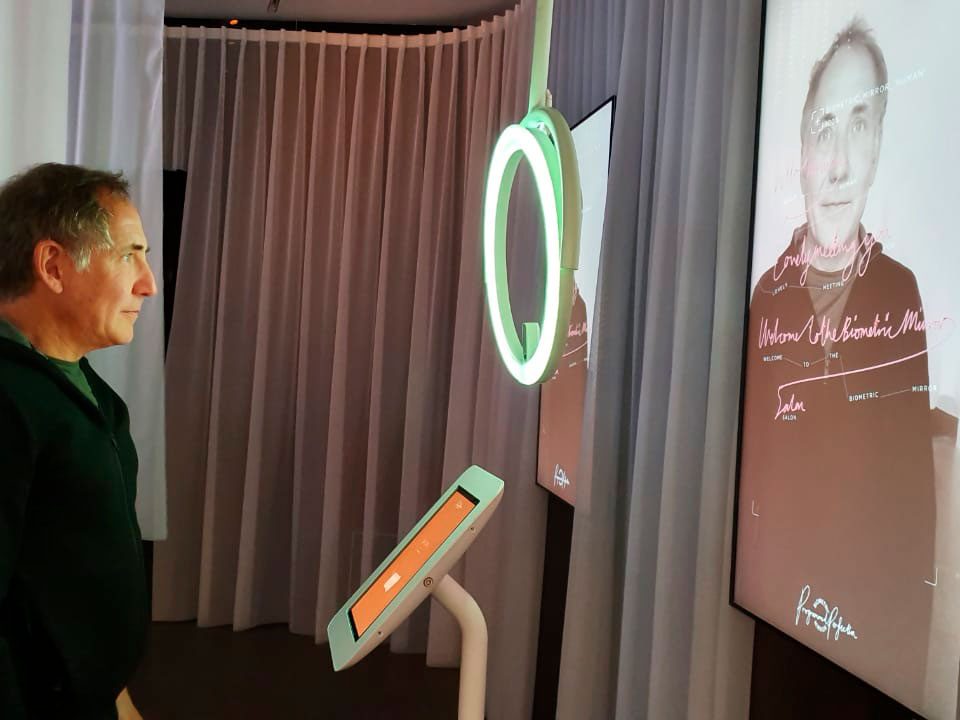 Would artificial intelligence establish the future parameters of beauty 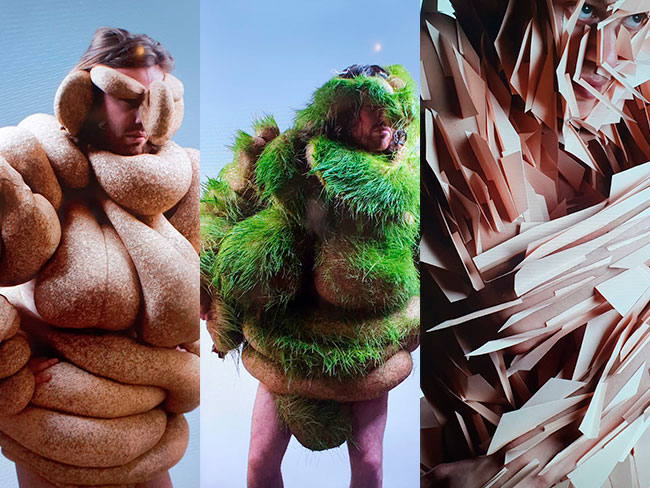 The beauty of art or the art of beauty